WSU’s CODVID-19 Response: Get the latest news and updates! 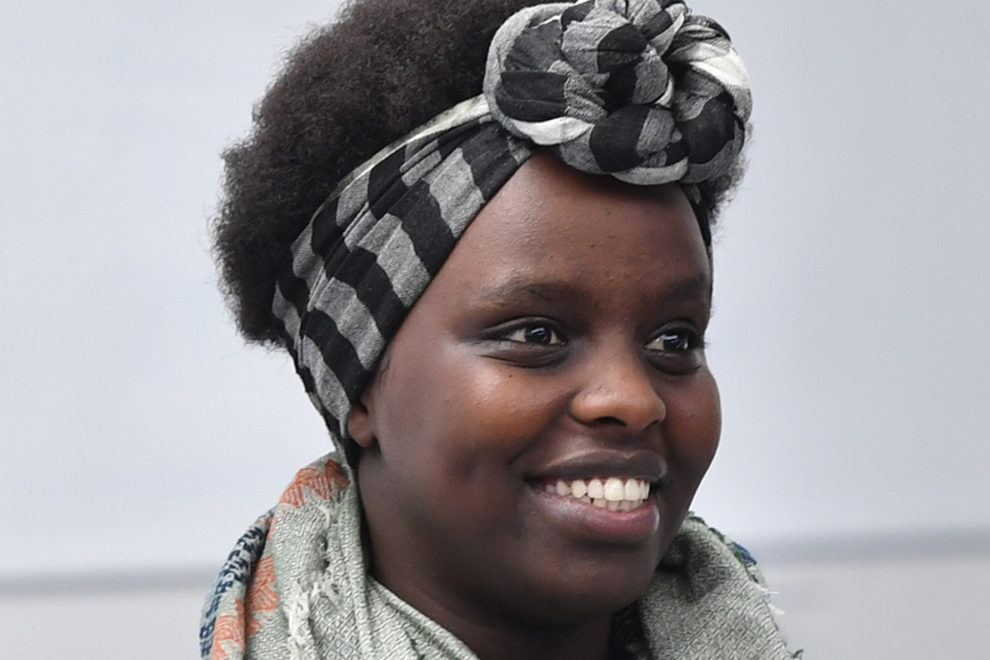 Due to Governor Inslee’s order, the doors to Honors College are closed but we are still available to help students via email, phone, and Zoom.

The faculty, staff, and students of the Honors College seek to create a community of learning that values …

Compassion
Through kindness and support, we demonstrate a genuine interest in each other’s well-being and growth.
Respect
We welcome each other’s diverse backgrounds, experiences, and ideas within an inclusive and non-judgmental environment.
Teamwork
We all play an important role in the success of the Honors College and support the efforts of our team members as we work toward achieving a common goal.
Excellence
We hold ourselves to a high standard in all that we do.

Congratulations to Nick Camarata. Nick is an undergraduate student working in Ray Quock’s lab, and he was awarded an undergraduate research fellowship from the Alcohol and Drug Abuse Research Program (ADARP).  This will support his Honor thesis proposal, The Effects of Hyperbaric Oxygen on Morphine-Induced Conditioned Place Preference in Female NIH Swiss Mice.

Rita Fuchs Lokensgard (Integrative Physiology and Neuroscience) and Ray Quock (Co-PI) have received a seed grant from the Alcohol and Drug Abuse Research Program (ADARP) for the project, Hyperbaric Oxygen Effects in Rodent Models of Heroin Abuse and Relapse.

The following Honors College students were recognized with the 2018 President’s Award for Leadership:

Sergey Lapin has been promoted to Clinical Professor, (effective August 2019)

Double Your Dollars! — Your gifts to the new “Dean’s Notable Achievement Fund” allow you to, literally, double your dollars and your impact. Every gift will be matched dollar-for-dollar by an anonymous donor, providing up to $500,000 total to directly benefit Honors students pursuing high-impact educational experiences.